CUSTOMER ENGAGEMENT FOR THE BOSTON BRUINS, a professional ice hockey team based in Boston, members of the Atlantic Division of the Eastern Conference of the National Hockey League.

For over 20 years such companies as Dunkin Donuts, ESPN, Fidelity Investments, Microsoft, and Scotiabank have asked Rick to create and host customized game shows for their customers and employees because of his enthusiastic and witty style of engaging audiences and having become known as having a game show specialization ever since he created and hosted the longest running promotion for Marriott. 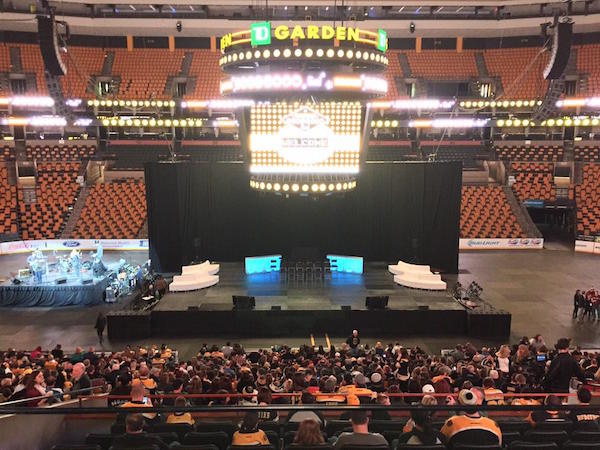 Over 5,000 season ticket holders attended and raved it was the “Best event Bruins have held for the fans. Family Feud was hysterical.” -kitode. 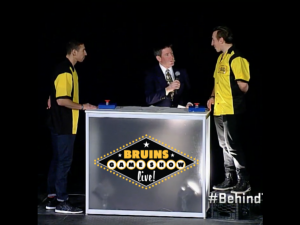 “That was the funniest thing ever! I was in tears I was laughing so hard” –brittanyrossyogabrit

“omg this is the greatest” –beccac246 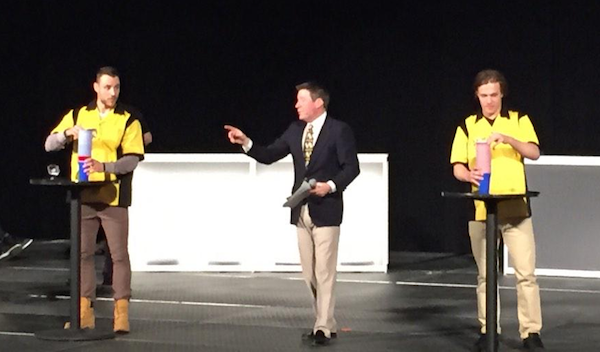 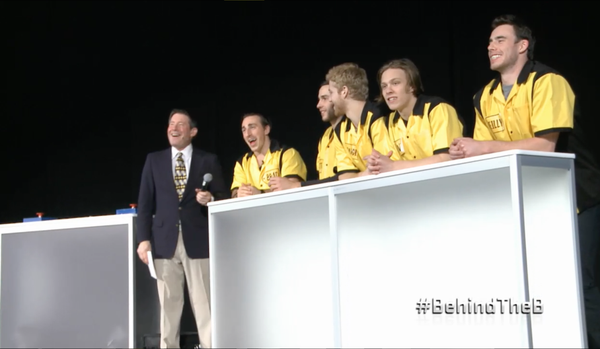 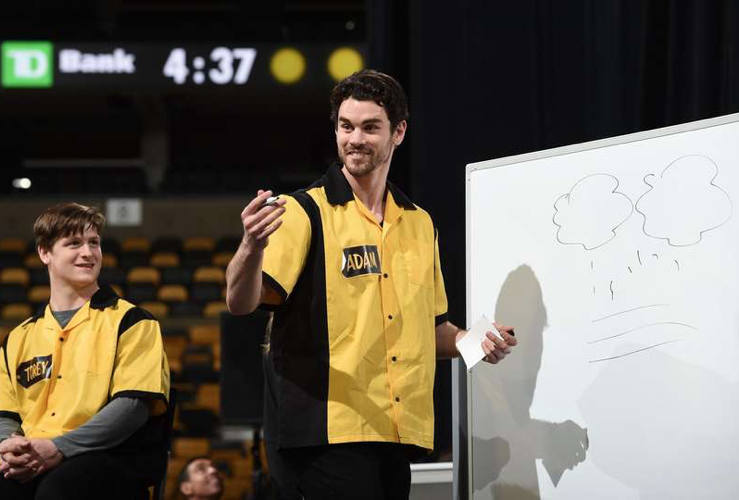